Kuntala Lahiri-Dutt is one of the leading global experts in critical research on the length and breadth of gender and community livelihoods in two areas of natural resources: water and extractive industries (mining). Her research is informed by feminist scholar-activist research methodologies.

Kuntala Lahiri-Dutt is a Professor in the Resouce, Environment & Development Program, Crawford School of Public Policy, at The Australian University since 2002. Before joining the ANU, she was a Reader and Head of Geography department at The University of Burdwan in West Bengal, India. Kuntala has a wide range of research interests and expertise; her career began with research on urban and social studies, then took a turn from 1992-’93 to gender, environment and resource studies. At the ANU, Kuntala’s research focuses on gender and community issues in mining and water management – both large-scale/formal and small-scale/informal institutions and practices. She has just published from Yale University (with her colleague, Gopa Samanta) “Dancing with the Rivers” a study of people living on the chars or river islands on the Gangetic flood plain; an ephemeral land with little or no legal title. The book was noted by an Australian TV channel – SBS. More detail of her research and current activities at ANU can be found on the ANU link of our home page. Kuntala’s extra-curricular interests include Indian (Bengali) music and painting, and gardening.

Kuntala’s contributions to broadening the understanding of the gender and the social impacts of large-scale, capitalised mining industries have led to efforts in engendering community development by the mining industry.

Another aspect of her work has involved reframing the debates around informal, artisanal and small-scale extractive practices of minerals. She has brought the livelihoods of mineral-dependent communities of the Global South to the forefront of global debates on political ecology and political economy of resource extraction.

Most of her research was on South Asia, but she has led a number of major research projects in Indonesia, Lao PDR and Mongolia.

Kuntala has published on how rivers are ‘imagined’ and how the ungovernable chars (river islands) blur the boundary between land and water. Her research on changing perceptions and practices of water use by the middle class, urban households, and her reflections on feminist methodologies on researching water and gender have charted new ways of thinking about water resources.

In recent years, Kuntala has explored how the agrarian crisis in South Asia is increasingly ‘feminising’ the rural sector, leading to unforeseen consequences in labour and production relations. 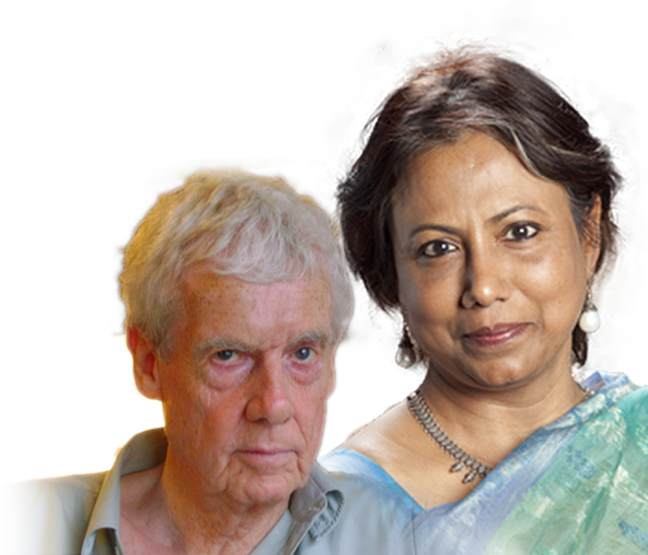